The Virginia Bird and Wildlife Trail (VBWT) is a guide to Virginia’s best places to see native birds and animals. This trail network contains over 600 designated viewing sites across the Commonwealth, each with varied facilities to enjoy the outdoors; from walking, biking, or paddling trails, to scenic overlooks, or places to camp. As you explore the VBWT, you will experience Virginia’s wealth of natural diversity, ranging from brown pelicans and bottlenose dolphins along our Eastern Shore to bald eagles and black bear in the Blue Ridge Mountains. With 400 species of birds and 2,500 species of wildlife, you’ll soon see why Virginia is a premier destination for birding and wildlife viewing.

It's divided into three areas: Coastal, Mountain and Piedmont. 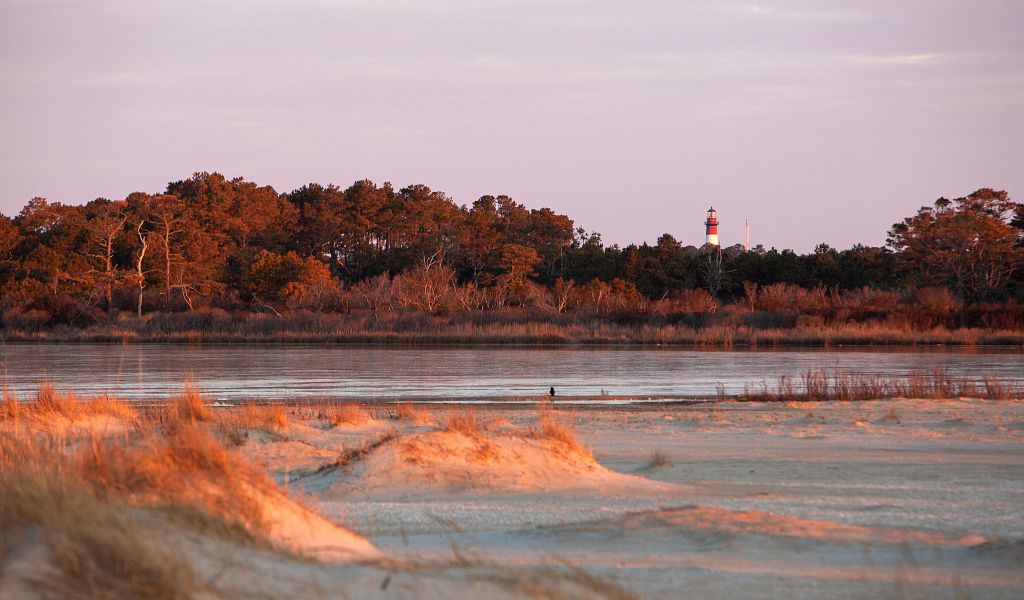 This area extends from the Great Falls Loop just west of the nation's capital to the South Chesapeake Loop. Highlights include:

The Lower Peninsula Loop includes the Virginia Living Museum. It is home to 200 different species of native wildlife. Visitors can get up close to photograph and view wildlife in the wild or in the museum’s exhibits. See the bald eagle, bobcat, cedar waxwing, eastern screech owl, hooded merganser, otter, and beaver, to name a few. The Museum's natural habitat attracts warblers, woodland birds, waterfowl, osprey, and even more species according to the season. 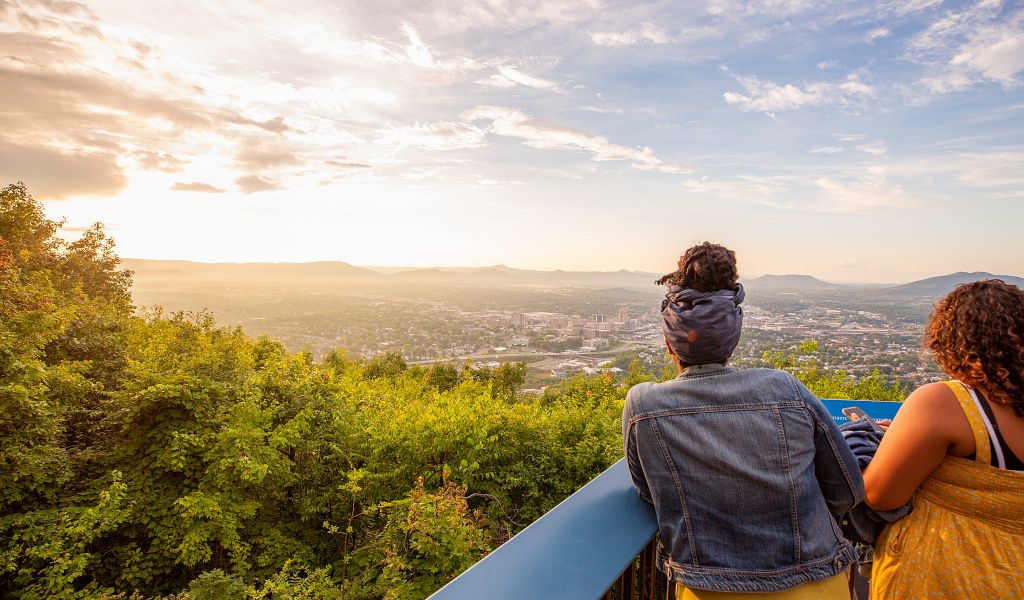 Scenic View of the Roanoke Valley from Mill Mountain Overlook

Along the Star City Loop, Mill Mountain Park and Star Trail rises 800 feet above the City of Roanoke. Nature enthusiasts and wildlife-watchers would probably find most interest in hiking the Star Trail. This 1.7-mile trail traverses from the Roanoke River to Roanoke’s highest point- the summit of Mill Mountain. See spring and fall migratory warblers and nesting migrants, such as bay-breasted Blackburnian prairie warblers, wood thrush, ovenbird, black-and-white warbler, white-eyed and red-eyed vireos, and indigo bunting. 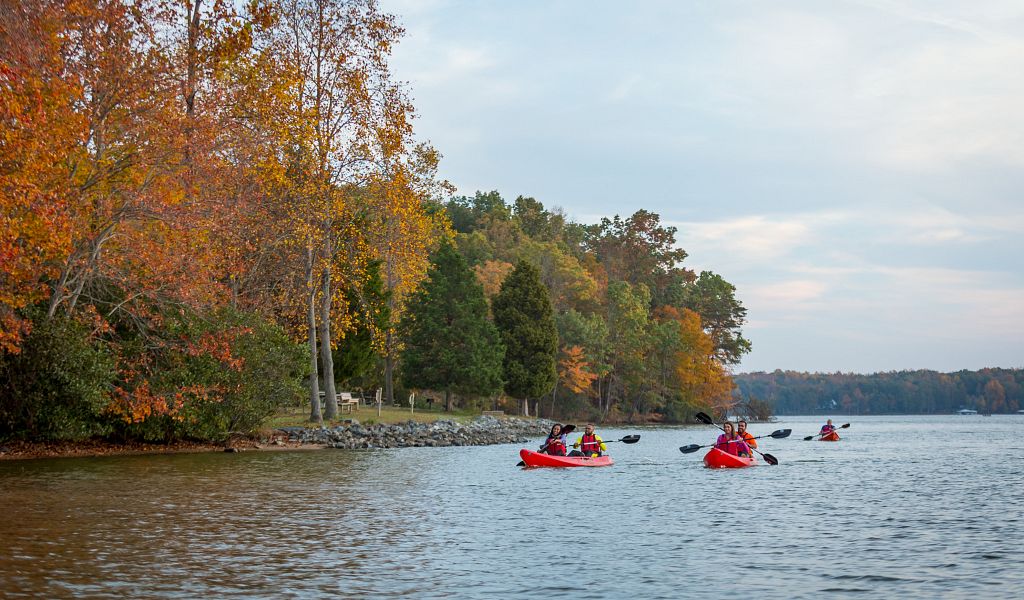 Located in the Green Springs Loop is Lake Anna State Park, here you can see bald eagles cruising the banks and hunting along inaccessible reaches of the lake. In the winter months waterfowl can be seen offshore with flocks of ring-necked duck, redhead and greater and lesser scaups diving; and the occasional flock of tundra swans floats bye.

During migration, flocks of warblers can be found along with the titmice and chickadees. Also watch for black-throated green, chestnut-sided, bay-breasted, palm, prairie and pine warblers.

Bear Creek Lake State Park located in the Heart of Piedmont Loop has an extensive network of trails providing numerous opportunities to explore nature and watch wildlife. The lake itself is a magnet for wildlife with dozens of eastern painted turtles.

In winter an assortment of ducks can be found, in addition to the more regular wood ducks that nest nearby, during migration look for large flocks of American robins and northern cardinals. Other species to look for in the area include hairy woodpeckers and white-breasted nuthatches.