Beginning with the arrival of the first African Americans to Virginia in 1619, the journey toward equality in Virginia has been long and arduous.

Over the centuries, there are countless Black Virginians who knowingly, and sometimes unknowingly, made their mark on the history of Civil Rights in Virginia. Discover their incredible stories, then learn more about these incredible people when you visit notable Virginia destinations along the U.S. Civil Rights Trail.

Dred Scott (1795-1858) — Born into slavery, Dred Scott was a social activist who fought for his and his family's freedom, eventually suing and taking the case to the Supreme Court in 1857. He won his freedom, which would be one of many victories that led to Abraham Lincoln’s Emancipation Proclamation. Read More.

Nat Turner (1800-1831) — Nat Turner was born into slavery in Southampton County, Virginia, but eventually became a literate preacher who rallied fellow slaves into action against their enslavement. On August 21, 1831, Turner led a slave insurrection known as Nat Turner's Rebellion, which led to the deaths of 50+ white people and harsher laws for slaves. Read More. 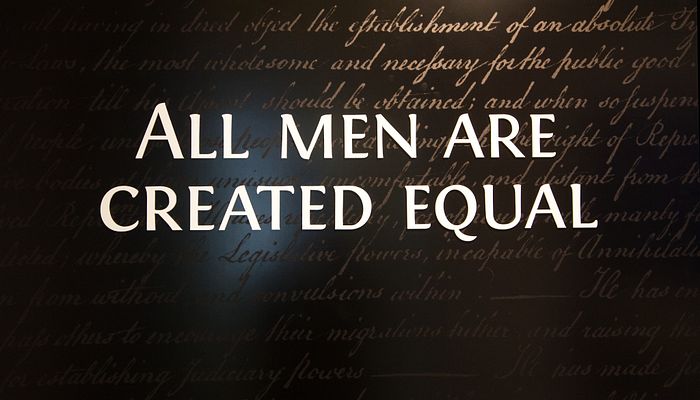 Irene Morgan Kirkaldy (1917-2007) — While Irene Morgan Kirkaldy was born Baltimore, she played a role in the struggle for equality in Virginia when she defied Jim Crow Laws in 1944, refusing to give up her seat on the bus to a white couple. She took the case all the way to the Supreme Court, which ruled that interstate transportation segregation was unconstitutional in the 1946 Morgan v. Virginia case. A sign of this notable victory stands in Saluda, a town in Middlesex County, to remember Kirkaldy’s achievement. She was awarded the Presidential Medal of Freedom in 2001 and received the NAACP Oliver W. Hill Freedom Fighter Award in 2002.

Maggie L. Walker (1864-1934) — The first black female bank president and co-founder of the Richmond chapter of the NAACP, Maggie L. Walker sought the advancement of women and African Americans. She also established a newspaper, the St. Luke Herald, on which she served as the editor. Read More. 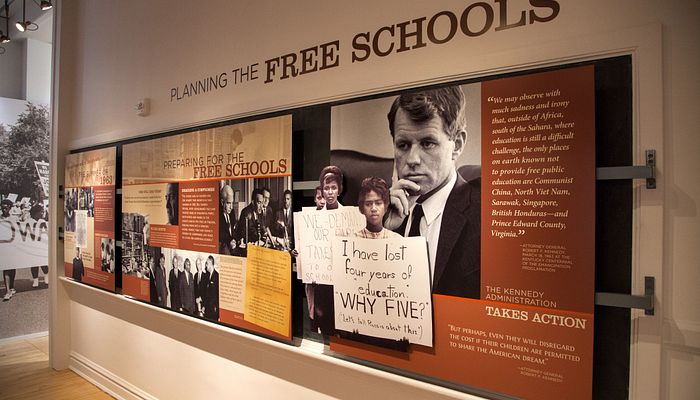 Dr. Edwin B. Henderson (1883-1977) — Dubbed "Grandfather of Black Basketball", Dr. Edwin B. Henderson was an African American educator that taught in both Washington, D.C. and Fairfax County, Virginia. Additionally, he organized the first rural branch of the NAACP in Fairfax County and twice served as the President of the Virginia NAACP. Read More.

Oliver White Hill (1907-2007) — Oliver White Hill was the lead attorney on the Davis v. County School Board of Prince Edward County case, which consolidated with other cases for the Brown v. Board of Education Supreme Court case. He was also the first black Richmond City Council member and a 1999 Presidential Medal of Freedom recipient. Read More.

Henry L. Marsh III (1933-present ) — Henry L. Marsh III is an American civil rights lawyer and politician who became Richmond's first black mayor in 1977. In 1991, Marsh was elected to the State Senate of Virginia, where he remained until 2014. Read More

Barbara Johns (1935-1991) — Although Barbara Johns was born in New York, she moved to Virginia at an early age and was raised in the Commonwealth. As a high school student, Johns organized a student strike which ultimately led to a court case that would be included in the Brown v. Board of Education case, which declared segregation in education unconstitutional. Read More.