Virginia's weather has been described as a "Goldilocks Climate" – not too hot and not too cold – and is officially considered a humid, subtropical region due to winter frost. During the summer, it can get a bit "sticky" due to the abundant water along the East Coast with the Chesapeake Bay and the Atlantic Ocean as well as the Potomac, Rappahannock, York, and James rivers and their tributaries. But the air is cooler with less humidity in the mountains – on average 10 degrees cooler during all four seasons. 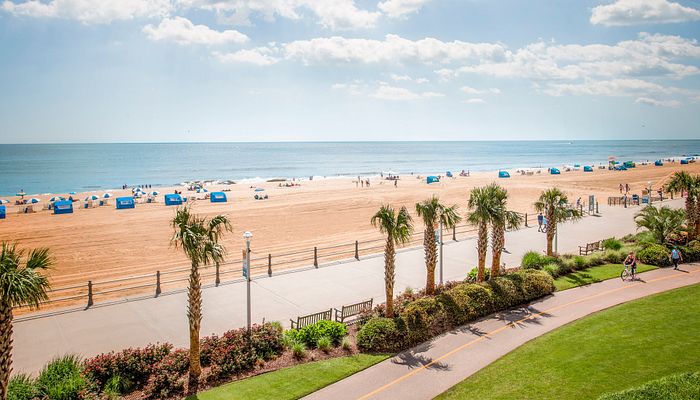 Whatever the weather may be when you visit Virginia, the long-term climate can be seen in the plants here. The Plant Hardiness Zone Map, which categorizes "plant hardiness" ratings, shows the influence of the Blue Ridge Mountains. The minimum temperature west of the mountains is 5 degrees cooler than east of the mountains. And in the Tidewater region, temperatures are 5 degrees warmer than the Piedmont due to the influence of the Chesapeake Bay and Atlantic Ocean. Although we have flowering Magnolias, we don't have palm trees like Florida. 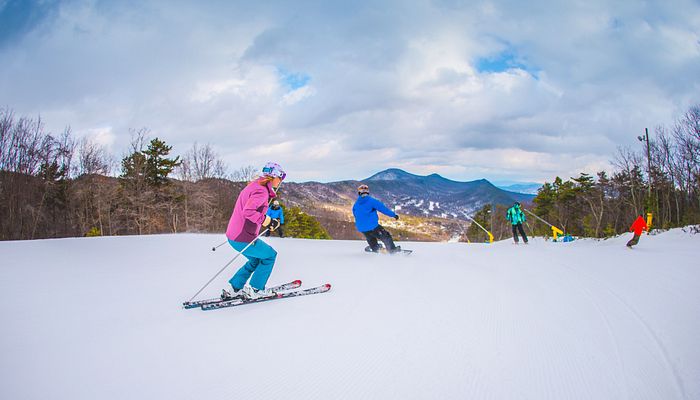 Virginia has five distinct climate regions: the Tidewater, Piedmont, Northern Virginia, Western Mountain and Southwestern Mountain. The different regions welcome Virginia visitors to a wide range of outdoor activities, such as snowskiing in the mountains and playing golf in the valley both in the same day! Golfing, hiking, bicycling and camping are year-around activities in Virginia, and the coastal regions provide plenty of opportunity for year-around water sports.

Most snowfall occurs in the Western and Southwestern Mountain Climate Regions, which accounts for about 16.7 to 23.2 inches annually.