Many of Virginia’s museums and historic sites are featuring special exhibits and collection extensions in 2020, allowing you to experience new and exciting history at your favorite Virginia landmarks. Additionally, several museums are hosting grand openings or reopenings during the year. Visit a few of these impressive museums and limited-time exhibits to expand your historic horizons. 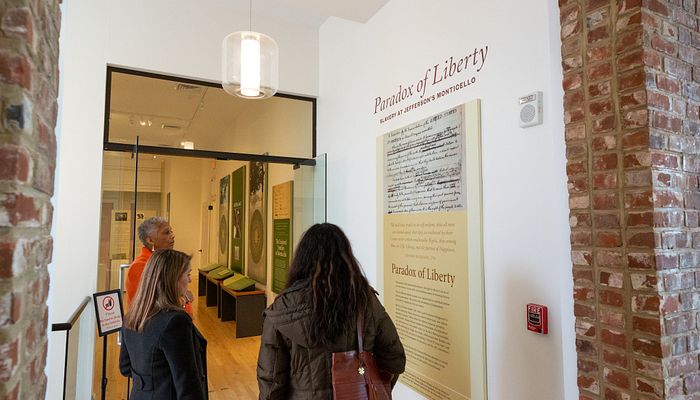 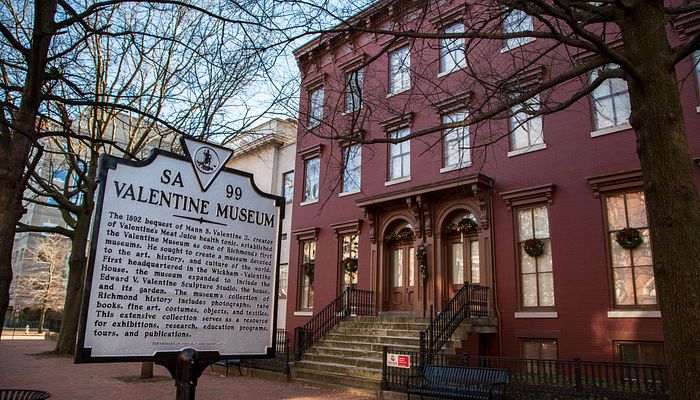 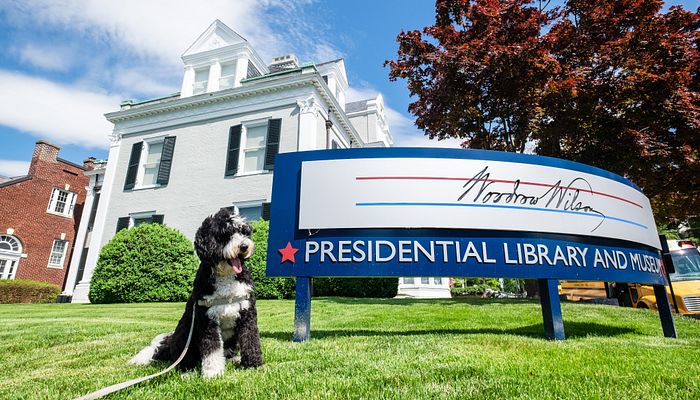 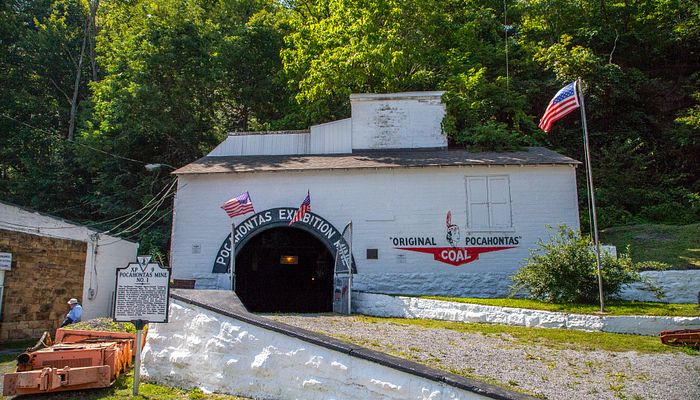 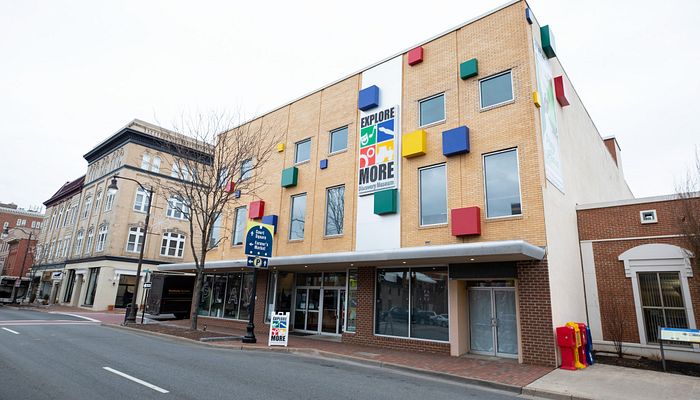