Transformers: Revenge of the Fallen

Transformers: Revenge of the Fallen, sequel to Transformers, the highly successful 2007 blockbuster film, opened in theaters in the United States on June 24, 2009. The original Transformers film was based on the Hasbro toys of the same name and grossed more than $700 million worldwide.

The Steven F. Udvar-Hazy Center, located in Fairfax County, was chosen as the location for one of the climactic scenes in Transformers: Revenge of the Fallen because the facility is home to the Lockheed SR-71 Blackbird, the fastest jet in the world. Stars of the film Shia LaBeouf, Megan Fox, John Turturro and director Michael Bay were on location in Virginia for the production throughout Summer 2008. 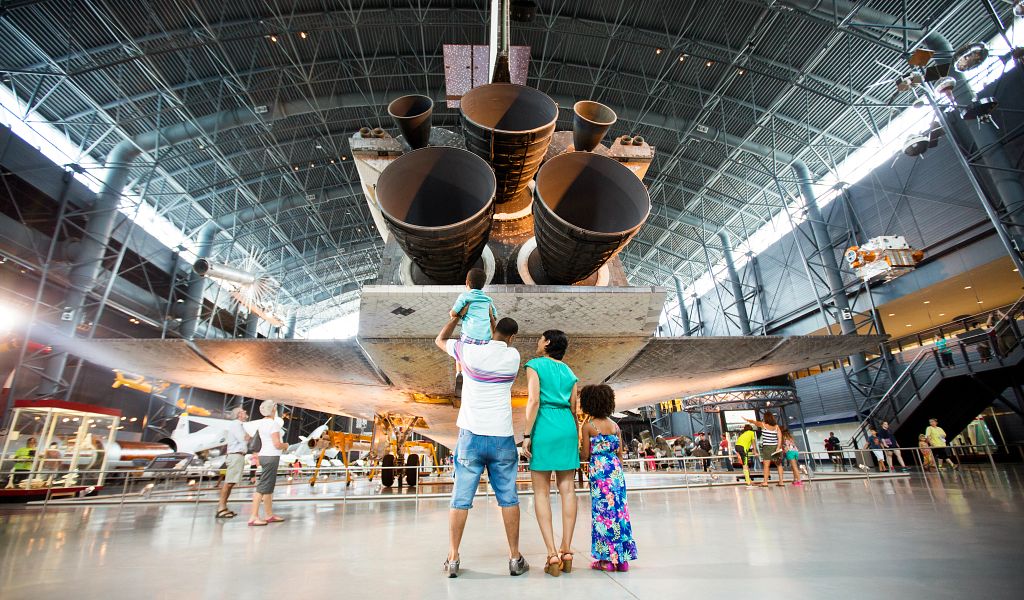 The Steven F. Udvar-Hazy Center is a companion facility to the Smithsonian Air and Space Museum. The facility opened in December, 2003, and is the home of thousands of aviation and space objects, representing the history of flight. Together, the sites showcase the largest collection of aviation and space artifacts in the world. The museum is open seven days a week and there is no admission fee.

Former Virginia Film Office Director Rita McClenny commented, "We are proud that one of Virginia's newest and most unique museums was featured in this popular film series. This one-of-a-kind museum provides visitors with the opportunity to experience some of the world's most spectacular spacecraft and aircraft in an environmentally controlled building and that is one of the main reasons that Transformers chose to shoot there."