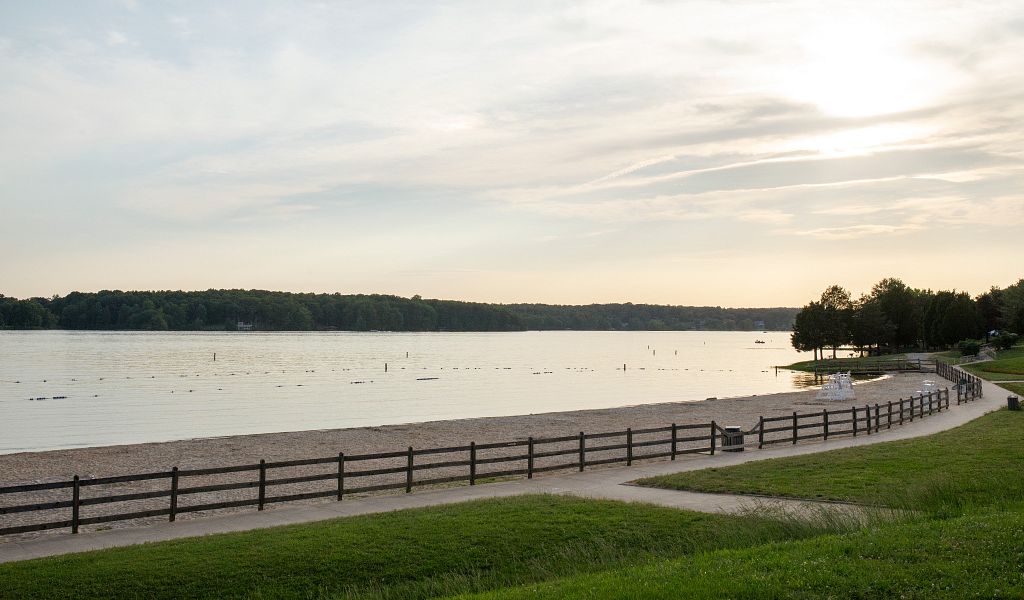 Once known as "Gold Hill," the land of Lake Anna State Park was the site for many gold strikes in the 1800s. In 1972, Lake Anna was created as a water coolant for Virginia Power's nuclear plant. 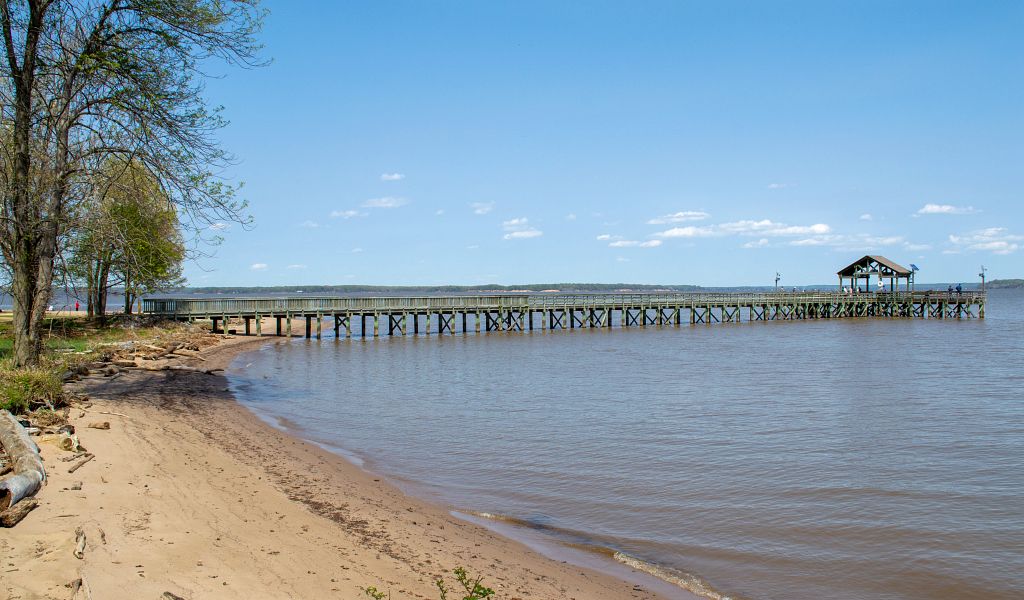 Leesylvania State Park was known locally as Freestone Point, where early settlers got their sandstone. Henry Lee II lived on the property from 1747 until his death in 1787. Eight of his children were born here, including Henry Lee III, "Light Horse Harry," the father of Robert E. Lee. Primitive camping is available for groups who make prior arrangements.

Mason Neck State Park is located on a peninsula where an active heron rookery exists. Group camping is available with prior arrangements. 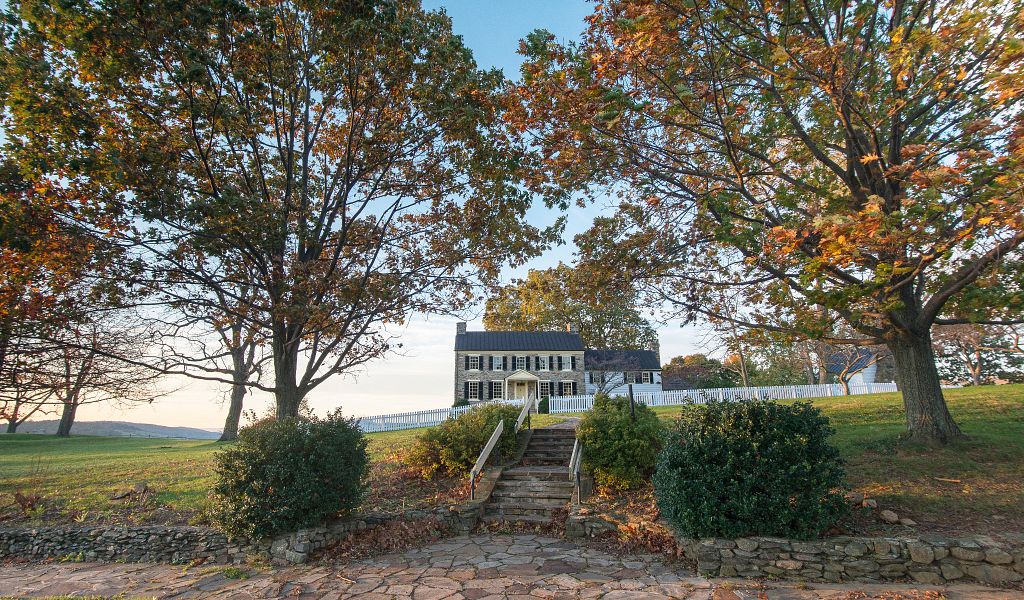 Widewater State Park in Stafford County officially opens as our 38th park. Located between Aquia Creek and the Potomac River, the park highlights the area's natural, historic and recreational resources.

Outdoor adventures and amenities include: